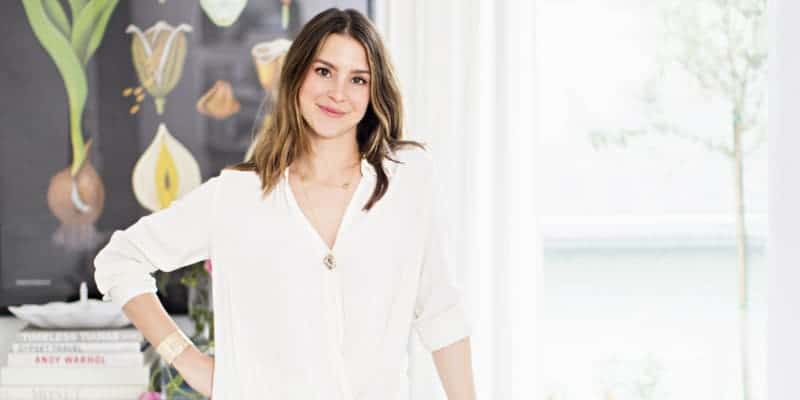 We have been quiet on the blogging front for way too long… now with Christmas and the New Year festivities well and truly behind us it’s high time to put pen to paper and get the ball rolling.

So to kick-start our belated New Year and make up for lost time Monsoon Living is taking you on a fantastic house tour!

We’re going home with Anne Ziegler, a trend, retail and brand consultant who bases herself between Los Angeles and New York. Through her consulting group she has helped some of the world’s biggest fashion retailers navigate each season’s critical creative and major merchandising decisions. To give you an idea Vogue, Victoria’s Secret and Armani Exchange are a few of Anne’s clients, need we say more!

Now to this gorgeous home… a 1,600 square foot, two-bedroom residence set high in the hills of Laurel Canyon. Originally built in 1934 the home has undergone a major renovation. Now with its impressive whitewashed pine floors, exposed beams and a crisp white colour scheme plus loads of natural light, what’s not to love!

Although this home is in Los Angeles it typifies a style of decorating that we so often see in Australia; bright, sun filled rooms and a splash of colour introduced through art, furniture and homewares.

I find a common thread between my thoughts on decorating and the way in which Anne approaches the styling of her own home. “The style of the house hasn’t been planned,” Ziegler says. “It’s a spontaneous accumulation of things I’ve gathered for years. I believe that when you consistently buy things that speak to you, they work together.”

Given the demanding schedule of Anne’s career it was important for her and her husband to find retreat in their home. “My job is so visual,” says Ziegler “I spend all day looking at magazines, books and blogs for inspiration. So we wanted a peaceful place in the canyon away from the over stimulation of our lives.” This house has not only provided them with large open spaces but also created that sense of calm that they were so desperately seeking after a decade of cramped apartment living in New York.

Special thanks to Anne for sharing your home and to photographer Brittany Ambridge for allowing us to use your beautiful images.

All images courtesy of Brittany Ambridge for Domino.

Based in the beachside city of Newcastle NSW, Australia, our Monsoon Living online store is updated with beautiful pieces as we discover them… It may just be the piece you can’t live without!